Ready to leave
The Syrian community struggles in Egypt 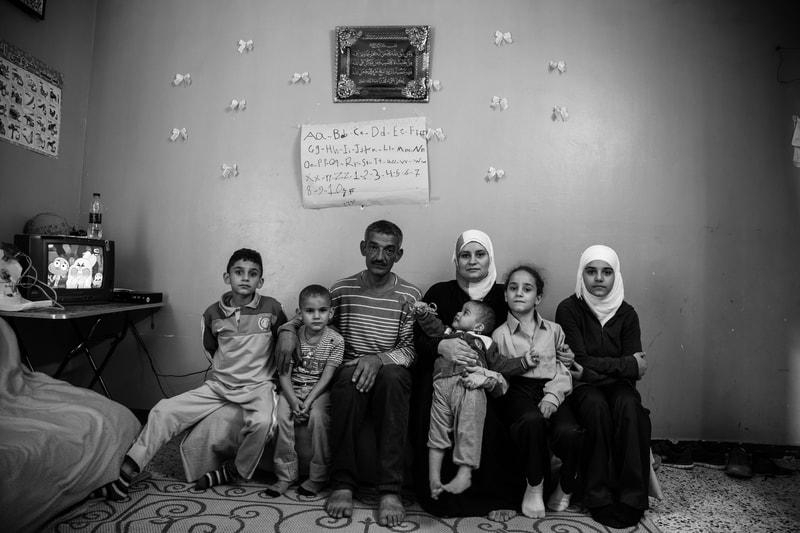 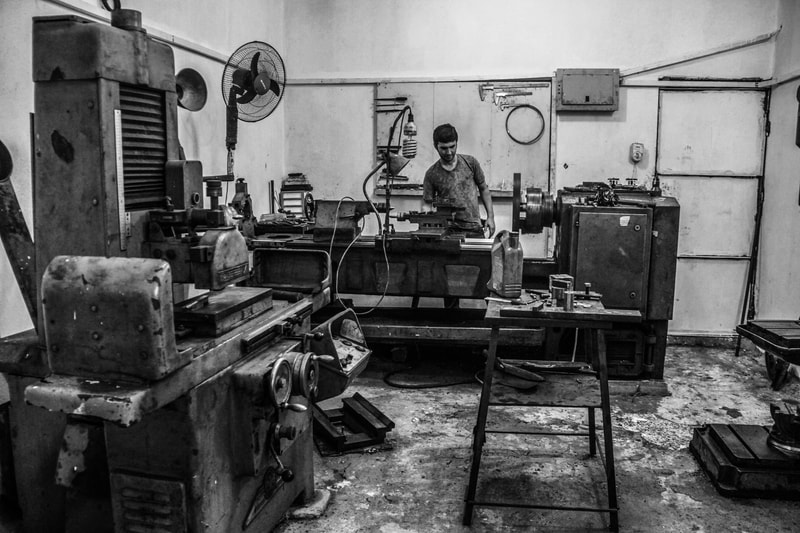 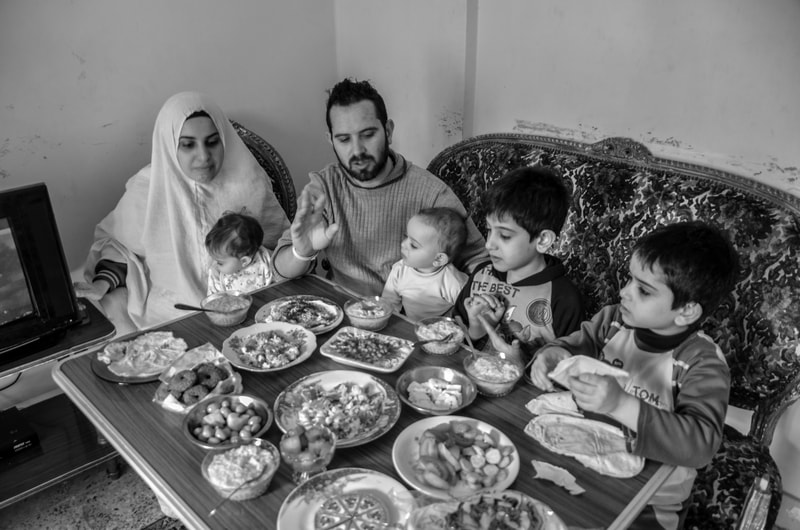 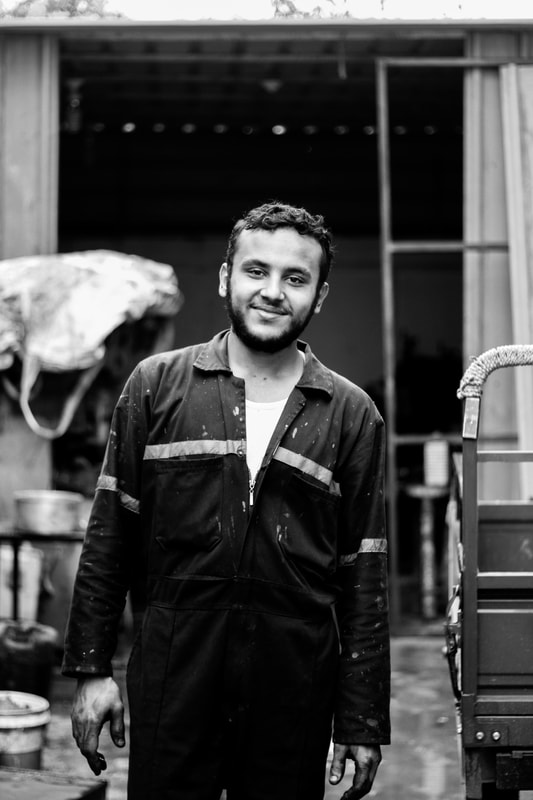 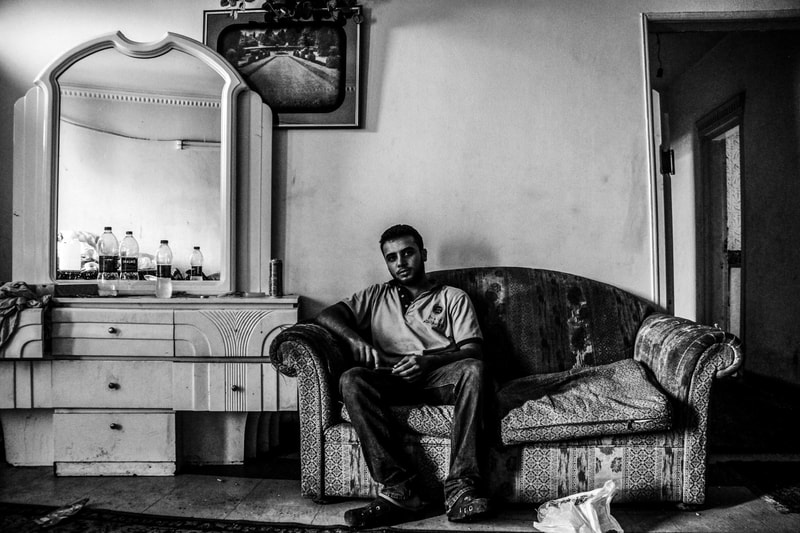 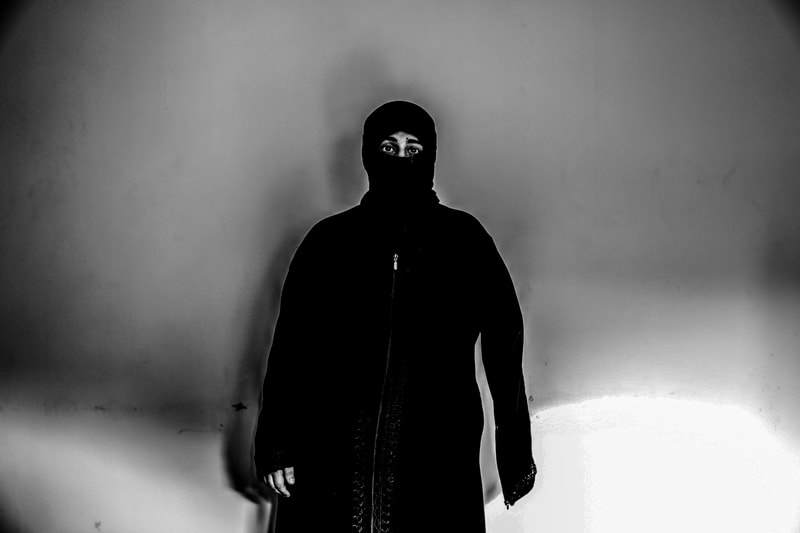 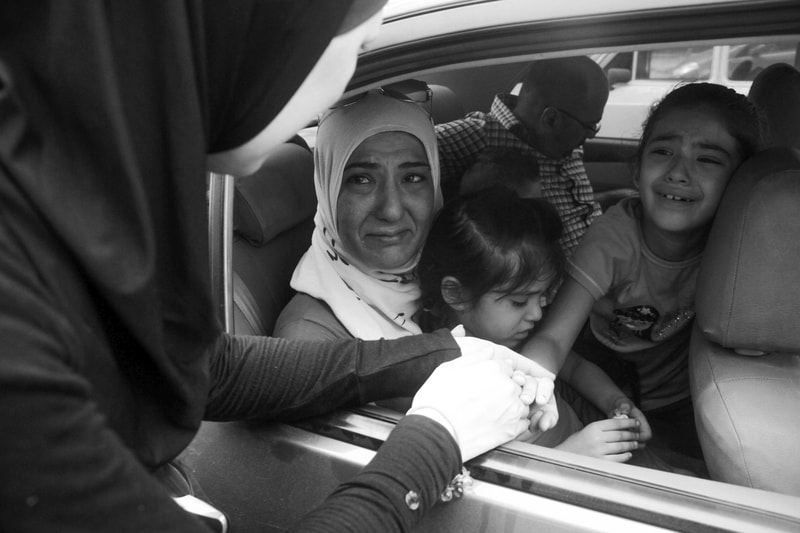 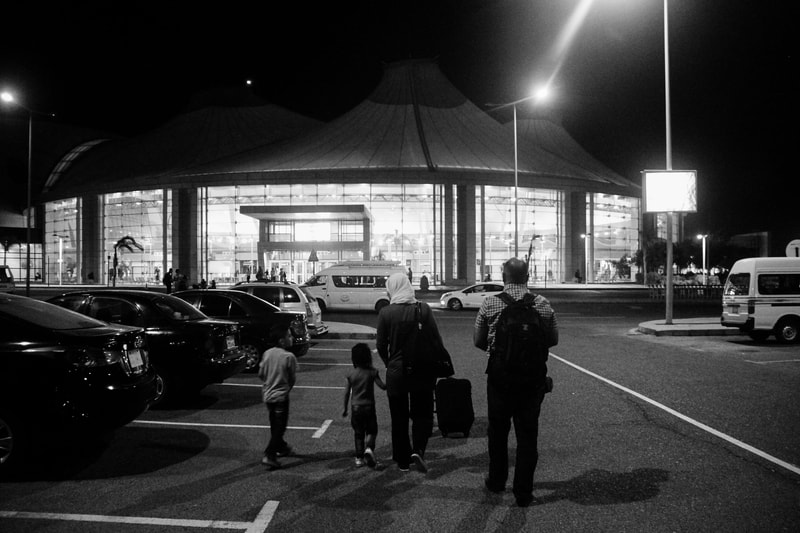 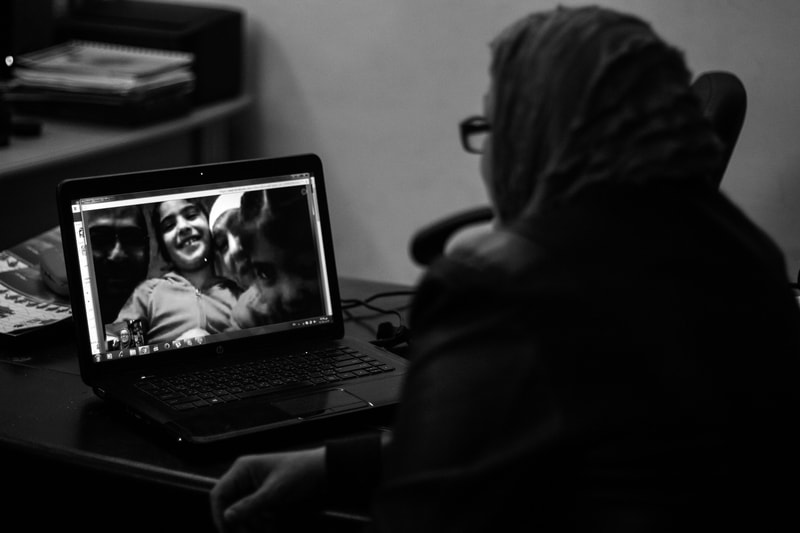 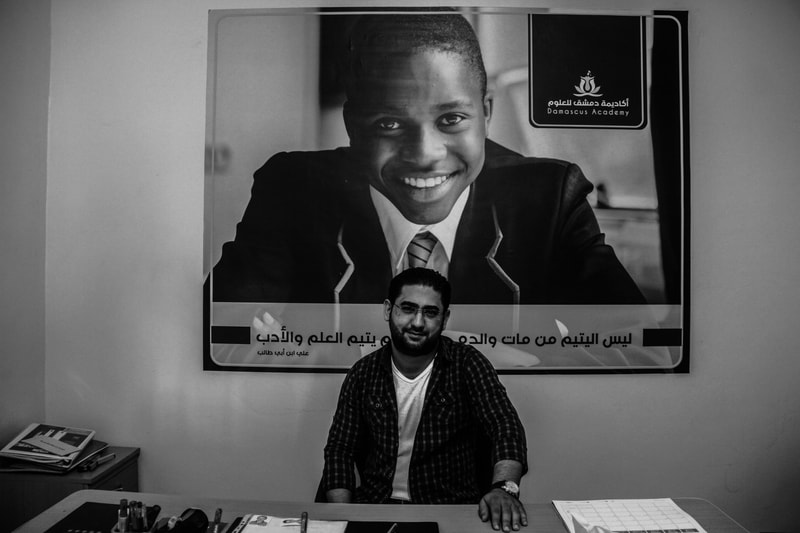 The armed conflict in Syria has forced thousands of refugees to escape through the seas to Europe. On their way some of them passing by Egypt – 127000 Syrian refugees according to UNHCR While they are trying to continue their journey to Europe through the financial and bureaucratically problems and the dangerous that can destroy whole families.
The Storyboard is showing the life of some Syrian families in Egypt, who seek to reach Europe through every possible way, no difference between a teacher or worker, or lady. Everyone wants and ready to leave no matter how hard it is and what it will cost. It's impossible to live here. Syrian refugees have a tough time trying to re-establish careers they lost when they left their homeland. Jobs for incomers are so scarce, the skills they have often not being enough to provide for their families in a new country. Many of them have to take on second jobs and new careers to survive.
Bassem El Attar gained a reputation for himself as a top party planner in Syria, particularly for children, before the conflict started there.
When the war first broke out, his wife took their children and fled to her parents in Libya, and a safe location there.
El Attar also left and arrived in Egypt, first to Cairo and then Alexandria. He was staying with Syrians in Cairo who advised him to move to Alexandria because it was easier to find a job there and the cost of living is much lower. It was also the closest city for his wife to get to from Libya. El Attar rents an apartment for 800 Egyptian pounds (102 dollars US) per month, a lot for a refugee like him to pay. Hundreds of thousands of Syrians have fled to Europe during the four-and-a-half year civil war.
Anas, Rania, Farah, Yazan and Julia are a Damascene family desperate to find safety and they are heroes of my story about Syrian refugees. The family, headed by father Anas and mother Rania have been calling Egypt home for the last three years. They say they were forced from Syria after their business was lost and the country descended into civil war. Anas once owned a clothes factory in Damascus but says everything was destroyed by the Syrian Army.
Shortly after, a missile hit their neighbour’s house. The couple then decided it was time to leave their homeland. They didn’t know what to expect when they arrived in Cairo; but their optimism quickly soured. The family lives now in a district next to Brussels, the capital of Belgium.